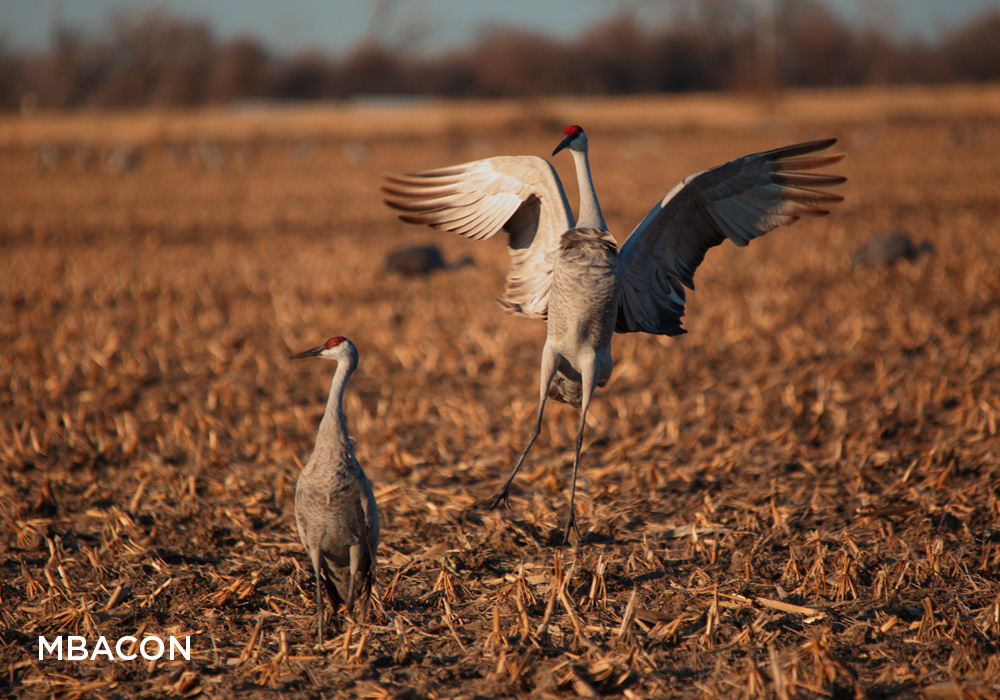 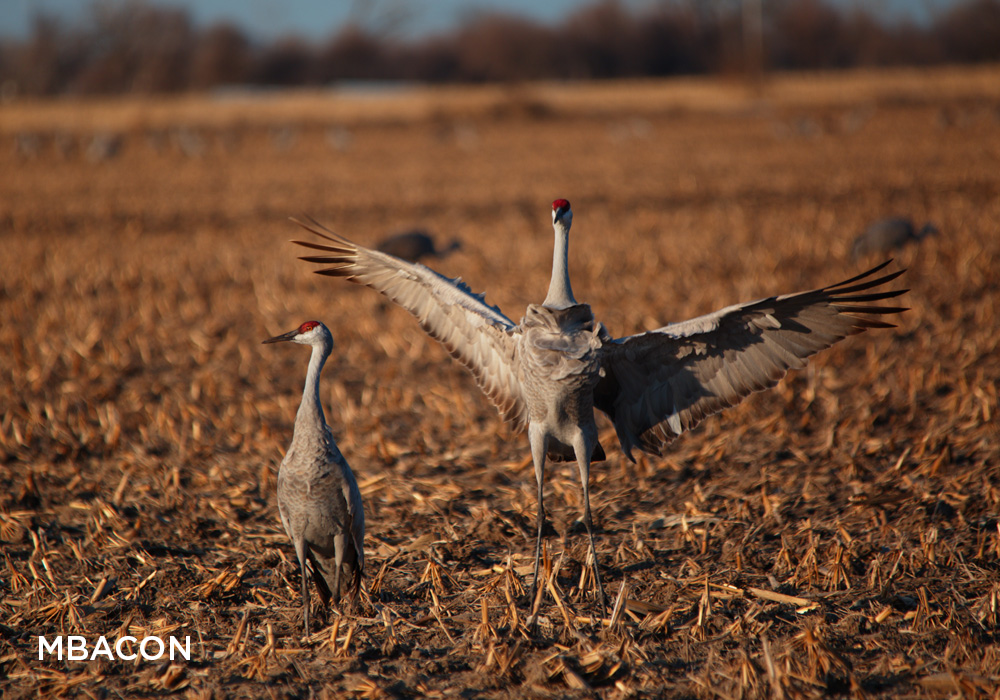 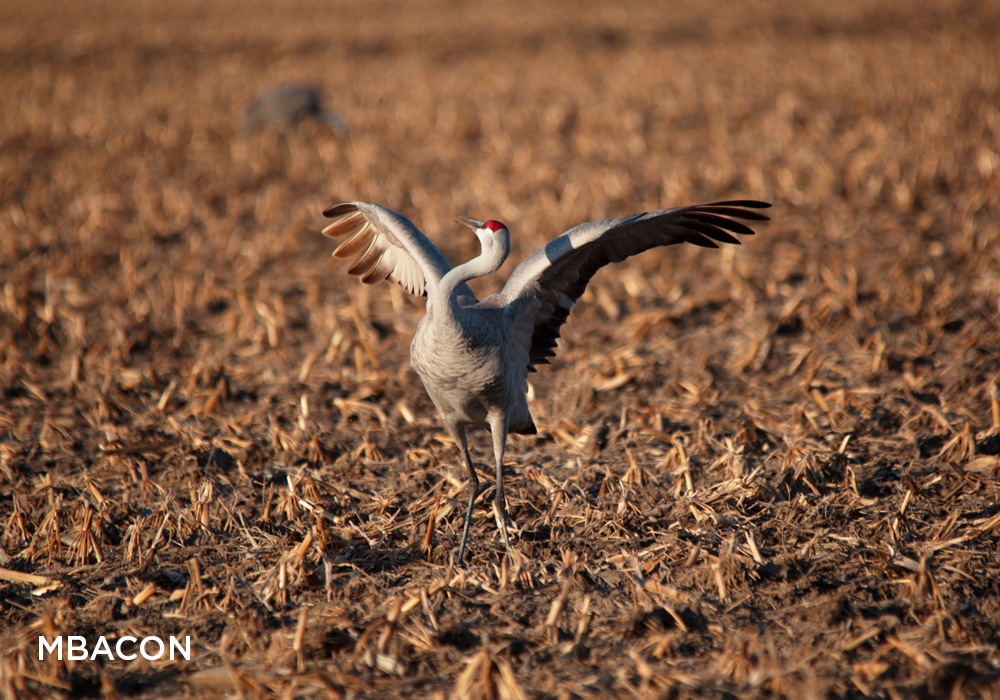 I have lived in Kearney, Nebraska for several years and every year I have observed the sandhill cranes that visit Kearney during their migration, but I will admit that I had never paid much attention to these large (and sometimes obnoxious) birds. My focus has traditionally been large wildlife and landscapes, generally I have avoided birds. Nonetheless, I would go south out of Kearney to view the cranes in the fields and the Platte River, remark at their size, unique sound and the large number of birds that showed up in Nebraska at once but I would not stick around for long. I would also take note of how many people turned up each year to look at these different birds. Quite frankly, I never could wrap my head around what the big deal was about all of these cranes.

Everything changed this spring. This time around was the first season that I had my Canon 6D paired with my Sigma 150-500mm lens (in layman’s term a giant lens and a sweet camera). Using this equipment it felt like I was right up close and personal with the sandhill cranes. Seeing these birds up so close I was amazed to learn a few things:

Anyway, I encourage everyone to come to Kearney, Nebraska in the early spring to witness these interesting birds in person. There are many great places to view the birds along the Platte River between Kearney and Grand Island/Hastings. I was able to get these pictures from the road but there are viewing blinds that can be rented to observe the cranes as well.

If you are interested in seeing more of the cranes check out these awesome pictures by Tess Bagnell. 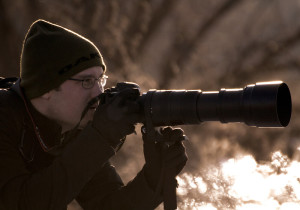 One of my passions is exploring the outdoors and documenting what I find with my camera. My work is primarily wildlife and landscape photography, but I dabble in other fields as well. My photographic style is unique. I am always searching for unique angles and lighting, especially in my landscapes.